What is a Cataract?

Cataracts are a condition, not a disease that results when the natural lens of the eye becomes cloudy. Unlike what many think, it is not a growth of skin or film over the eye. The position and density of the cloudy area in the lens determines the amount of vision impaired and the varying effects on the quality of vision. Cataracts often make vision blurry, seem out of focus, or create halos around lights. In particular, cataracts can make seeing at night very difficult.

What are cataract symptoms?

A cataract starts out small and at first has little effect on your vision. You may notice that your vision is blurred a little, like looking through a cloudy piece of glass. Hazy or blurred vision may mean you have a cataract.

A cataract may make light from the sun or a lamp seem too bright or glaring. Or you may notice when you drive at night that the oncoming headlights cause more glare than before. Colors may not appear as bright as they once did. When a nuclear cataract first develops, it can bring about a temporary improvement in your near vision, called "second sight."

Unfortunately, the improved vision is short-lived and will disappear as the cataract worsens. On the other hand, a subcapsular cataract may not produce any symptoms until it's well-developed. 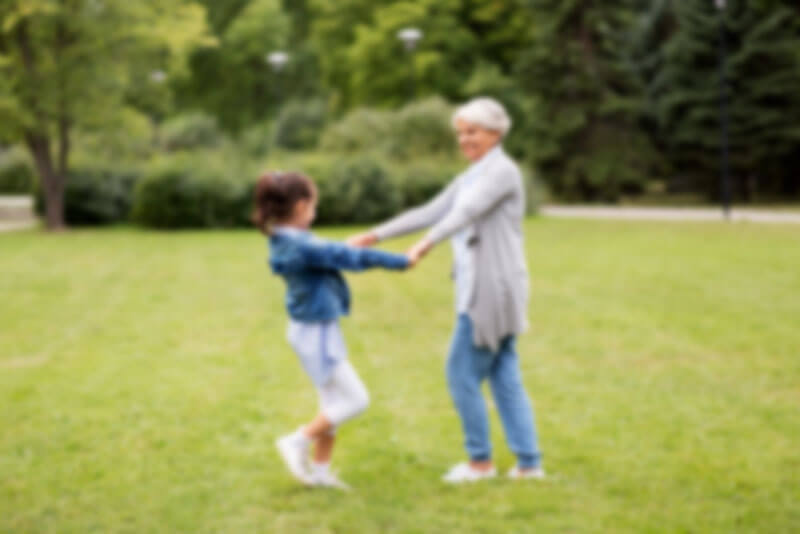 The lens inside the eye works much like a camera lens, focusing light onto the retina. It adjusts the eye's focus, letting us see things clearly both up close and far away. The lens is mostly made of water and protein. The protein is arranged in a precise way that keeps the lens clear and lets light pass through it. But as we age, some of the protein may clump together and start to cloud a small area of the lens. This is a cataract, and overtime, it may grow larger and cloud more of the lens, making it harder to see.

Types of cataracts include:

A cortical cataract is characterized by white, wedge-like opacities that start in the periphery of the lens and work their way to the center in a spoke-like fashion. This type of cataract occurs in the lens cortex, which is the part of the lens that surrounds the central nucleus.

When symptoms begin to appear, you may be able to improve your vision for a while using new glasses, strong bifocals, magnification, appropriate lighting or other visual aids. Think about surgery when your cataracts have progressed enough to seriously impair your vision and affect your daily life. Many people consider poor vision an inevitable fact of aging, but cataract surgery is a simple, relatively painless procedure to regain vision.

Cataract surgery is very successful in restoring vision. In fact, it is the most frequently performed surgery in the United States, with more than 3 million Americans undergoing cataract surgery each year, according to PBA. Nine out of ten people who have cataract surgery regain very good vision, somewhere between 20/20 and 20/40.

During surgery, the surgeon will remove your clouded lens and in most cases replace it with a clear, intraocular lens (IOL). New IOL's are being developed all the time to make surgery less complicated for surgeons and the lenses more helpful to patients. Presbyopia-correcting IOL's potentially help you see at all distances, not just one. Another new type of IOL blocks both ultraviolet and blue light rays, which research indicates may damage the retina.

Before Surgery
After Surgery
Lifestyle Options

You can learn even more about cataracts with these videos!

The What To Expect Before Cataract Surgery

Please plan to be at our office between 1.5-2.5 hours depending on what all needs to take place for the cataract evaluation.

Yes, dilation is a very important process for the diagnostic aspect of the exam itself. This allows the surgeon to have a better unobstructive view into the eye. Dilation may last between 2-4 hours. (Depends on the person)

No, the cataract surgery will be planned and scheduled for a later date and this will be done at our outpatient surgery center, (Tri-State Surgery Center, located at Ironton Ohio, 405 South 3rd Street)

If you wear contacts, YOU MUST STAY OUT OF CONTACTS FOR 1 WEEK PRIOR TO THE APPOINTMENT. This is very important as contacts can affect the shape of your cornea which is one of the measurements used to plan for surgery.

Yes, we have 4 providers that are at our practice. Dr. John Gross, Dr. Josh Gross and Dr. Carter Gussler.

WARNING: Internet Explorer does not support modern web standards. This site may not function correctly on this browser and is best viewed on Chrome, Firefox or Edge browsers. Learn More.